Stay tuned for a full account of some of the Uruguay wineries.

Tucked beneath Brazil on the South American continent, Uruguay is a country filled with vast ranches, hundreds of miles of beautiful beaches, amazing boutique vineyards, and a large metropolitan city that offers all the culture you might find in New York City, but with the warmth of a Midwestern community. I visited Uruguay for the first time in 1980, living in the capital of Montevideo for one month and in the northern city of Salto for three months. It would be years before another visit in 2008. 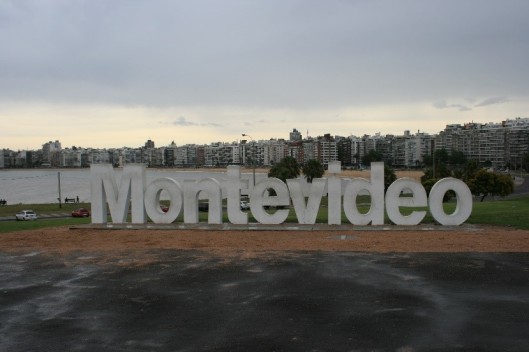 My connection to Uruguay began during my junior year of high school when my family hosted an exchange student, Adriana. After high school I spent four months living in Uruguay with Adriana’s family and it has been a second home ever since. Today, technology makes it…